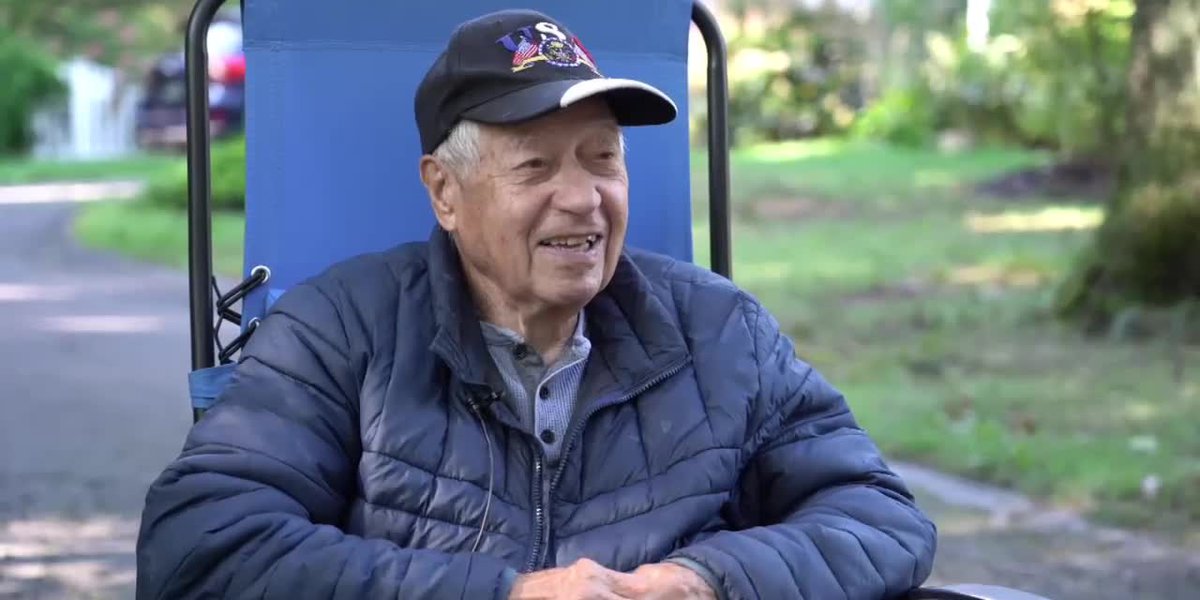 SIMSBURY, Conn. (WFSB) – A man in Simsbury is making sure everyone feels like a part of the neighborhood.

If Simsbury were to name it’s streets after their most popular resident, It wouldn’t be called David Drive.

Alfred Daniels is a 93 year old resident who makes sure to wave to all that pass.

The 93-year-old won’t let anyone in neighborhood drive, walk, or jog by without a wave or a hello.

“I’m no big shot, that’s for sure. Just a regular person,” said Alfred.

Other residents would disagree.

“I see him every morning and every afternoon and I wave to him,” said Dominic Lapadula, a neighbor.

“It’s nice to have someone with unbridled joy just sending positivity into the world,” said Daniel Dennis, another neighbor. “He’s our own Mr. Rogers.”

It turns out it only takes a couple of months to get a good reputation on David Drive.

“I’ve been doing it about three months now,” said Alfred.

Alfred has only lived in Simsbury since December and has only been greeting the neighborhood since the weather got warm.

He lives with his granddaughter Jacqui, who is also seeing some of that newfound popularity.

“I think because of him, I know all of our neighbors because everyone stops by and says hello,” said Jacqui. “He’s the most social 93 year old you’ll ever meet.”

The people that come by have all been really nice, so it makes you feel good,” said Alfred.