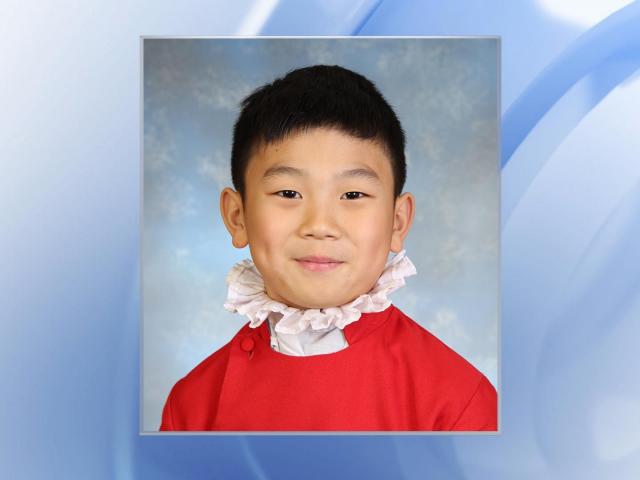 APEX, N.C. — Chris Yoo, an Apex father of three boys, woke up early Monday and turned on the television to watch his son sing at the funeral for Queen Elizabeth II in London.

Caleb, 12, is in his fifth year living and studying at the Westminster Abbey Choir School.

The choir school is attached to the Westminster Abbey, where Caleb performs for the public nightly with his choir.

Caleb, who sings and plays the piano, violin and viola, was only 8 when he moved to London. His dad said his preschool and kindergarten teachers noticed Caleb’s talent while he attended Montessori school in Morrisville.

“I was very thankful for the teachers who saw his talent and determination,” Yoo said. “When we saw that talent in him, we encouraged him to apply, and he was accepted.”

Caleb was recognized this year by his teachers as valedictorian, or head boy, for succeeding in his music and academic studies while performing community service.

Yoo, who was awake and ready to watch the queen’s funeral service at 5:30 a.m. Monday, couldn’t hide his pride.

“Just watching the event was absolutely amazing … in itself but also seeing that my son was a part of it was a proud moment for a parent,” he said.

Yoo explained Caleb and his peers in the choir have been practicing for Monday’s service since the queen’s death. Even their studies were paused while London prepared for the event.

Yoo said Caleb’s voice is maturing, and he will soon leave the Westminster Abbey choir. Caleb is currently auditioning for several schools in England.

Yoo and his wife get to see their son several times a year.