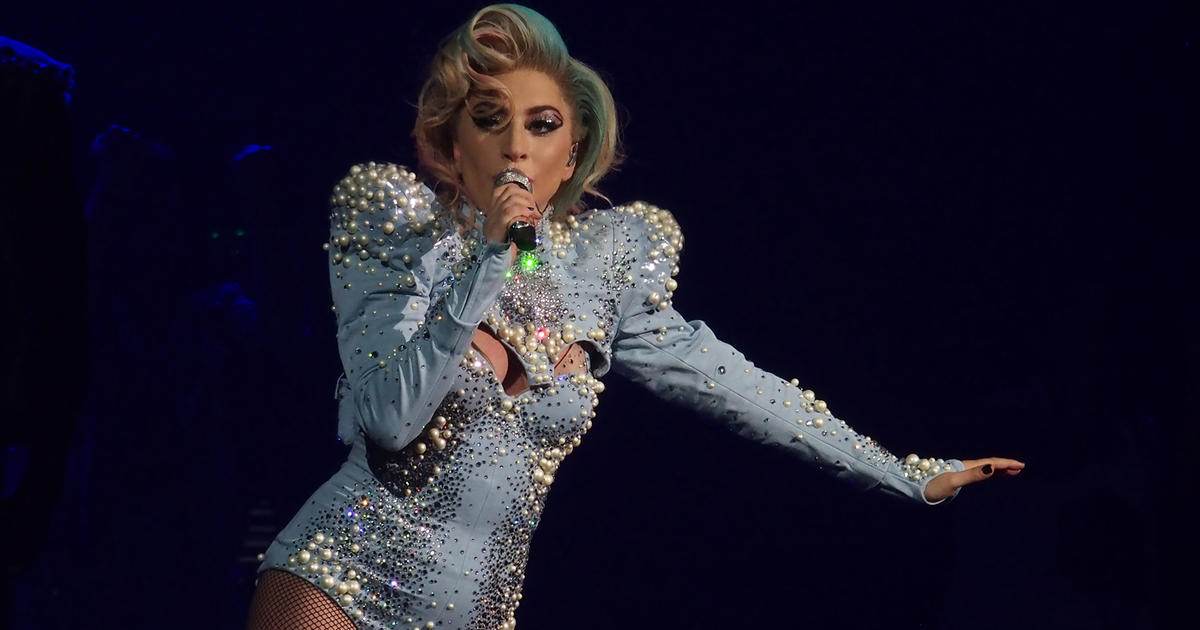 Lady Gaga tearfully thanked her fans on Saturday night after she was forced to cut the final stop in her “Chromatica Ball” tour in Miami short due to a thunder storm.

On Saturday, the Academy Award-winning singer told 65,000 fans who packed the Hard Rock Stadium in Miami that she would not be finishing the show after lightning started to strike around the stadium. Saturday’s show was the final stop in the 36-year-old singer’s international “Chromatica Ball” stadium tour, which was delayed for two years due to COVID-19.

After fans evacuated the stadium Gaga posted an emotional apology in an Instagram video, telling them she had to prioritize their safety and that of her crew.

“We really tried to finish the show tonight in Miami, but we couldn’t because even when the rain sort of stopped there was lightning that was striking right down to the ground so close to us,” Gaga said through tears.

“And look I know that for a really long time, I’ve always wanted to be like that hardcore bad b*tch, but what I really want is to also be responsible and loving and I don’t know what I would do if anything happened to anybody in the audience or to any member of my crew, my band, my dancers,” she continued.

At one point in the two-and-a-half-minute video, Gaga showed off a bouquet of roses a fan threw to her on stage and said she would “cherish them forever.”

Gaga, still in her stage makeup and costume, noted that she would not being able to sing her hit song “Rain On Me” amid the rainstorm.

“I’m sorry that we didn’t get to do the epic performance of ‘Rain On Me’ in the rain but what’s more worth it to me is life,” she added. “I hope you know that part of why I decided not to finish the show is because I am healthy and it’s a healthy decision for all of you and for myself as well,” she said.

“So I love you and yes I’d rather be dry, but we’re all alive so go home and be safe and I’ll see you the next time I’m on stage and until then Chromatica will never be over because Chromatica is about healing and Chromatica is about knowing that you’re enough and I feel enough tonight even though I didn’t get to finish. I really feel like enough, so thank you for giving me that. I love you. Bye,” she finished off the video.