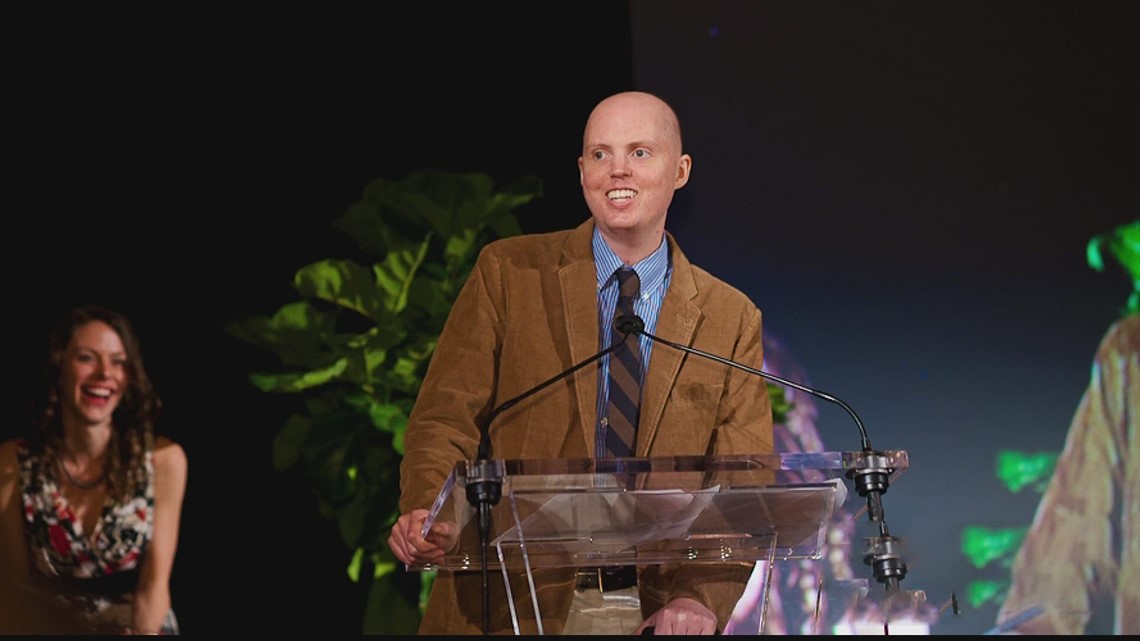 It all started in a small office in Atlanta.

ATLANTA — A local boy’s cancer battle inspired a small non-profit to go after an unusual source to fund pediatric cancer research, and that effort is paying off – with the United States Department of Defense now allocating $56 million to the effort.

It all started in a small office in Atlanta.

A poster of William, on the mound, hangs in the “Rally for Pediatric Cancer Research” offices in Atlanta.

For 11 years, William fought brain cancer with the same determination he had on the field.

“I looked at his mom, and said, ‘you have to let me know what to do to help you.’ And she looked at me, and really, without hesitation, she said, ‘raise money for childhood cancer research,'” Crowe recounted.

And when Crowe decided to lobby the military to fund that research, she took a page out of William’s playbook.

Over the last five years, the Rally for Pediatric Cancer Research team has gone to the U.S. Capitol to advocate for the funds, which will go straight to the researchers.

“You had to think through it – your strategy,” Crowe explained. “How are you going to implement that strategy?”

The DoD has always had a medical research component, but Dean found out most of the DoD’s funding for cancer research went diseases affecting older Americans – not the adolescents or young adults who were actively serving.

“We have unknowingly left behind the men and women serving our country on the war on cancer. We need to go get them,” she said. “And that really resonated with the members. They understood that.”

She made a pitch for the DoD to fund researchers focused on cancer in children and young adults, up to age 39, who have ties to the military.

The money will go to research looking for a cure to the types of cancers that ultimately killed William – or treatments to help kids like Ethan Daniels who just became a survivor.

“Do you know how big that is?” he asked. “It’s a huge number, and we need to see those big numbers to find cures and treatments.”

Daniels is 17 and dreams of one day joining the Air Force.

He said Crowe’s work with Rally for Pediatric Cancer Research has made that dream a possibility.

“The fact that this has grown so much, it’s made me feel really good,” he said.

“We are bridging a lot of spaces, and that’s what unique about the mechanism,” Castellino said.

The money is being awarded to researchers across the country right now, and Crowe said William’s legacy – this funding – it will save lives.

“This funding from the DoD is allowing our researchers to finish strong, and to win the game,” she said.