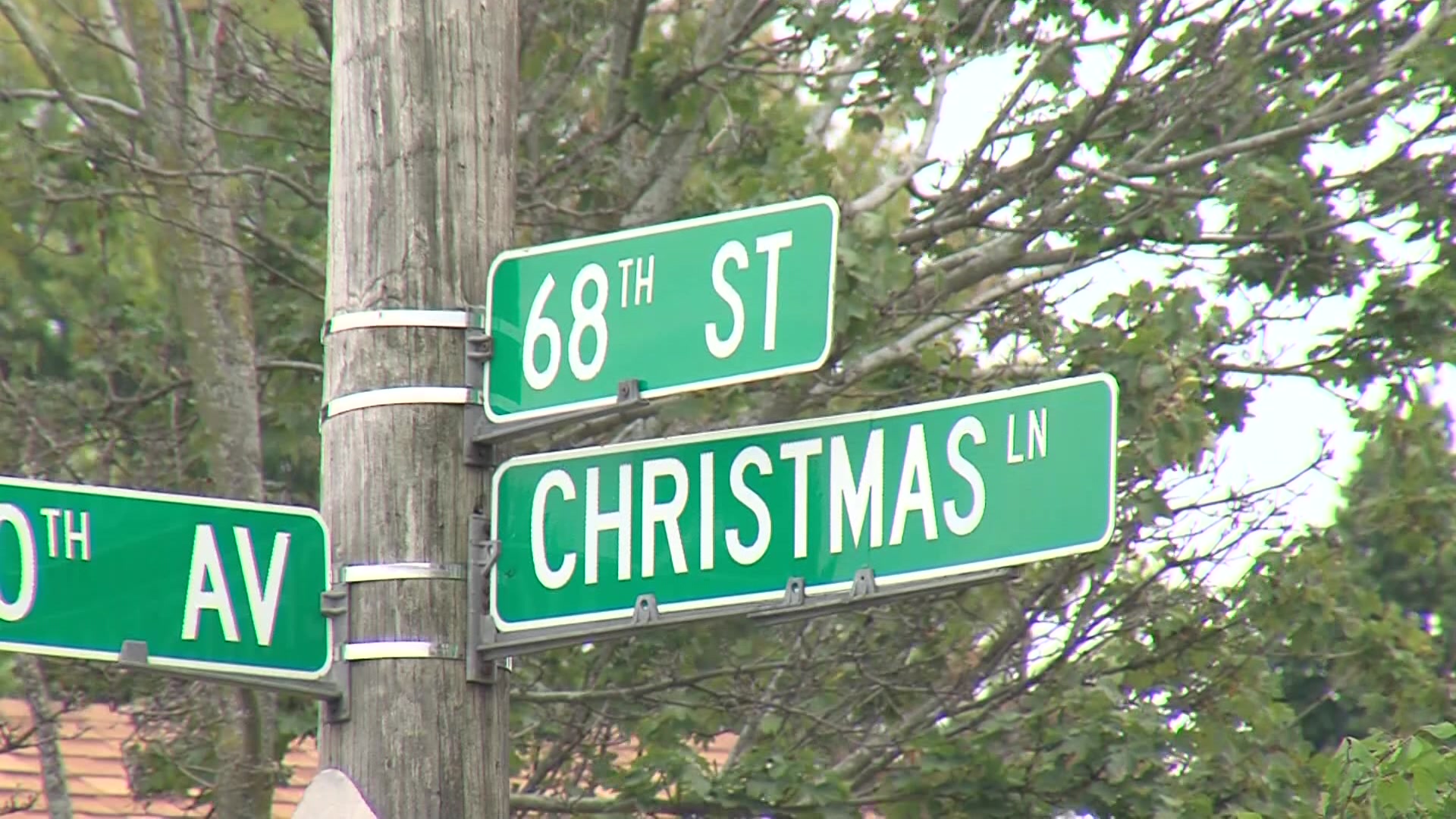 KENOSHA, Wis. (CBS 58) — Some residents in a typically quiet Kenosha neighborhood are shaken up, after a man allegedly tried to break into several homes Friday night, on Sept. 16.

According to the Kenosha Police Department, a homeowner at the intersection of 69th Street and 64th Avenue in Kenosha killed the suspect, after he broke into their home and attacked the homeowner.

Despite some false reports, KPD confirmed to CBS 58 that no gun was involved in the altercation.

Police were first called to the area around 7:20 p.m. on Friday night, for reports of a suspicious man damaging cars and trying to break into homes.

Neighbors told CBS 58 it started on 68th Street, a part of Kenosha known as “Christmas Lane.”

“Nothing really happens over here other than Christmas time. I mean, you get tons of vehicles coming by and looking at the lights,” said resident, Don Peoples. “Everybody in Kenosha would say this would be a fairly safe neighborhood to live in.”

After breaking into at least one house on Christmas Lane, the suspect is believed to have gone one street over, to 69th Street and 64th Avenue.

That’s where he allegedly broke into a home and was killed.

“I have family and relatives here, and some of them heard a loud thump and a scream,” said Alfredo Monroy, the next-door neighbor of the house involved. “I know the neighbors and they’re really nice and friendly. It’s sad that it happened to them.”

The next-door neighbor said at least a dozen police cars arrived at the scene.

While they didn’t see the suspect, they did see that the homeowners were safe.

With a scary occurrence in a safe neighborhood, residents want to know who the intruder was and what he wanted.

“It does kind of put you on edge, you know, do I need to lock my doors now or shut my garage door?” Peoples said.

The investigation is ongoing. The Kenosha Police Department and Medical Examiner plan to release more details in the coming days.