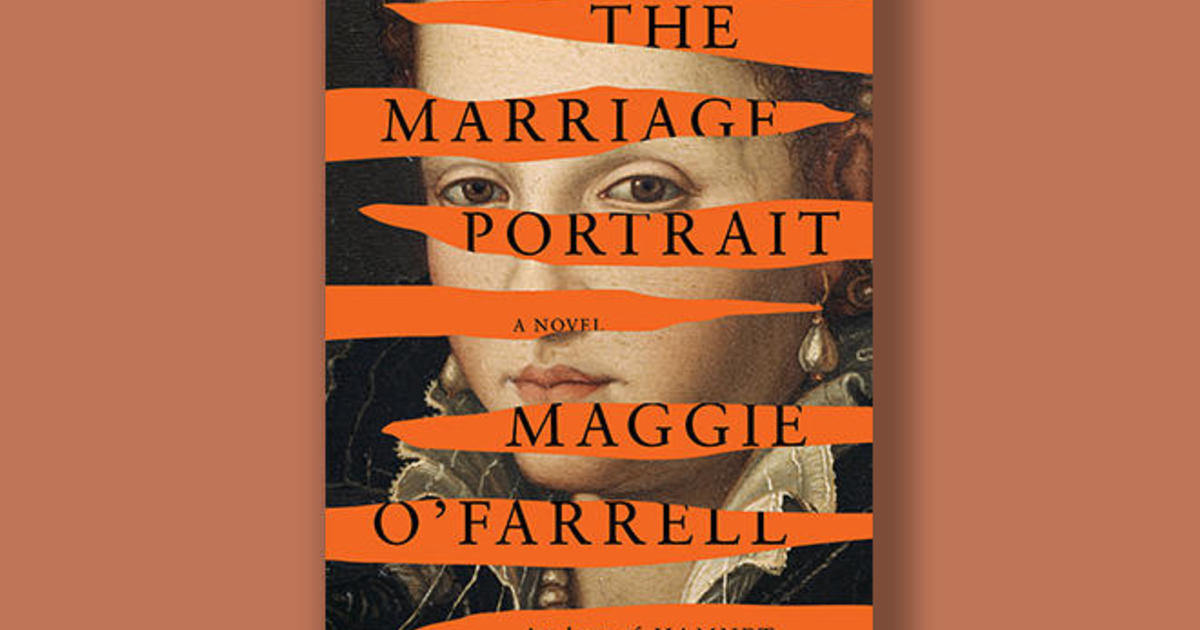 Maggie O’Farrell, the author of the acclaimed novel “Hamnet,” returns with a historical thriller, “The Marriage Portrait” (Knopf), about a teenage girl, a member of the House of Medici, who fears her husband is plotting to kill her.

A Wild and Lonely Place

Lucrezia is taking her seat at the long dining table, which is polished to a watery gleam and spread with dishes, inverted cups, a woven circlet of fir. Her husband is sitting down, not in his customary place at the opposite end but next to her, close enough that she could rest her head on his shoulder, should she wish; he is unfolding his napkin and straightening a knife and moving the candle towards them both when it comes to her with a peculiar clarity, as if some coloured glass has been put in front of her eyes, or perhaps removed from them, that he intends to kill her.

She is sixteen years old, not quite a year into her marriage. They have travelled for most of the day, using what little daylight the season offers, leaving Ferrara at dawn and riding out to what he had told her was a hunting lodge, far in the north-west of the province.

But this is no hunting lodge, is what Lucrezia had wanted to say when they reached their destination: a high-walled edifice of dark stone, flanked on one side by dense forest and on the other by a twisting meander of the Po river. She would have liked to turn in her saddle and ask, why have you brought me here?

She said nothing, however, allowing her mare to follow him along the path, through dripping trees, over the arch-backed bridge and into the courtyard of the strange, fortified, star-shaped building, which seemed, even then, to strike her as peculiarly empty of people.

The horses have been led away, she has removed her sodden cloak and hat, and he has watched her do this, standing with his back to the blaze in the grate, and now he is gesturing to the country servants in the hall’s outer shadows to step forward and place food on their plates, to slice the bread, to pour wine into their cups, and she is suddenly recalling the words of her sister-in-law, delivered in a hoarse whisper: You will be blamed.

Lucrezia’s fingers grip the rim of her plate. The certainty that he means her to die is like a presence beside her, as if a dark-feathered bird of prey has alighted on the arm of her chair.

This is the reason for their sudden journey to such a wild and lonely place. He has brought her here, to this stone fortress, to murder her.