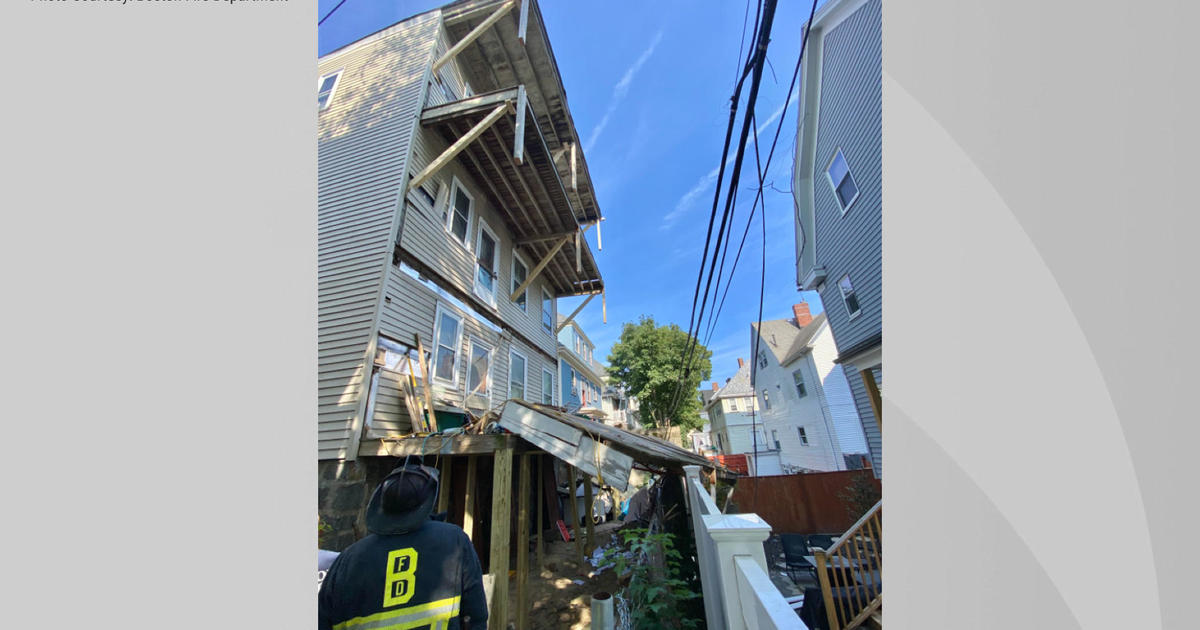 BOSTON — A worker needed to be extricated from rubble after a porch collapse in Boston. It happened at a Park Street triple-decker Sunday afternoon.

A neighbor told WBZ-TV the worker was pinned to the ground. She called 911 after hearing him cry out.

According to the fire department, the worker was on the second floor when three porches in the back of the house came crashing down. He was transported to a hospital with non-life-threatening injuries.

“They couldn’t allow people on it so they just decided to fix it. It looks like it was in worse shape than we considered. We’re probably going to have to change the whole thing,” said the worker’s partner who came to the scene later.

Boston Inspectional Services will determine if it’s safe for people to go back inside the house.

The CBS Boston team is a group of experienced journalists who bring you the content on CBSBoston.com.